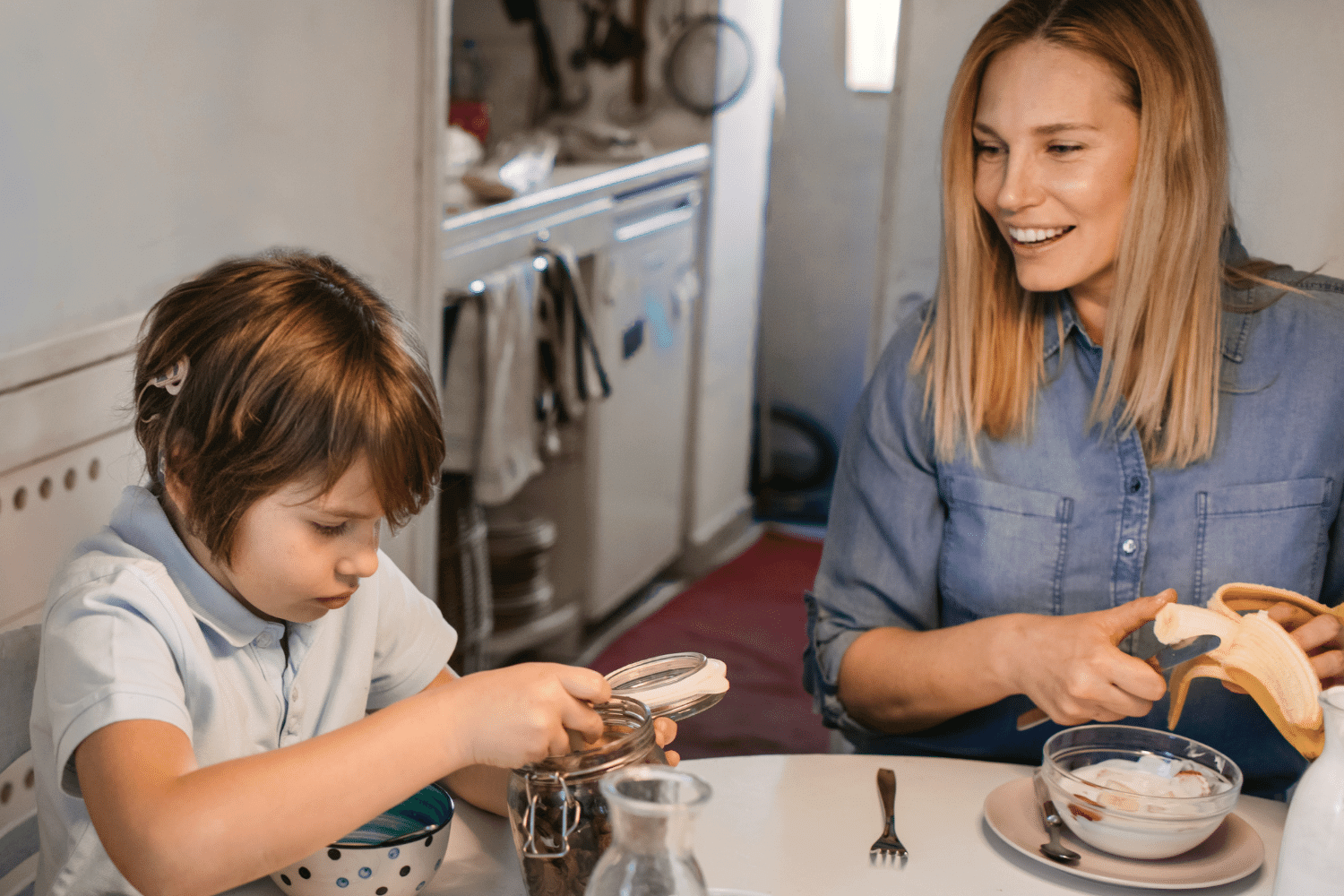 Hearing aids are amazingly sophisticated instruments, enabling the majority of people with hearing loss in Utah to connect with others and communicate effectively. Technological breakthroughs like Bluetooth® wireless connectivity and rechargeable batteries make them more versatile than ever. They can do seemingly everything but order pizza for you and give you a back massage.

We’re guessing it’s only a matter of time.

Not everybody benefits from hearing aids, however. Some individuals aren’t able to take advantage of amplification; instead, they need something that bypasses damaged nerve cells and stimulates the brain directly. For those people, cochlear implants are the answer.

What Are Cochlear Implants?

You’re probably familiar with hearing aids, even if you’ve never worn them before. Cochlear implants are more of a mystery for most people. In honor of National Audiology Awareness Month, we’d like to let you know what cochlear implants are, and how they help those with the most severe types of hearing loss.

Hearing aids are, by and large, the go-to treatment for the majority of people in Utah who suffer from hearing loss. They work by amplifying sounds, which allows those with impaired hearing to understand sounds more easily and therefore communicate more effectively. For a small percentage of people with severe to profound hearing loss, amplification simply isn’t enough. These patients may be candidates for cochlear implants.

Cochlear implants are surgically implanted devices that produce electrical signals that bypass damaged nerves and are transmitted directly to the brain, where they are interpreted as sound. The best candidates for cochlear implants fall into two categories: those who have developed hearing loss later in life and whose language and communication skills are advanced, and young children (generally aged six and under) whose speech and language skills are still developing.

How Do Cochlear Implants Work?

Unlike hearing aids, which simply boost volume levels, cochlear implants rely on an entirely different principle. The microphone picks up external sound and sends it to the processor, where it is converted to electrical impulses. The transmitter forwards these digital signals to the receiver and onto the brain, bypassing damaged hair cells in the cochlea. The brain interprets these signals as sound.

People with cochlear implants don’t “hear” in the same manner as those with hearing aids. Your audiologist will have to program the cochlear implants to your specific hearing needs. This process, called cochlear mapping, teaches the brain to decode these electrical signals in order to make sense of them.

Cochlear implants are an innovative alternative for those in Utah with severe hearing loss or profound deafness who cannot benefit from hearing aids. Your audiologist can answer any questions you might have about these devices and will help determine whether you are a good candidate.

Thank you! One of our team members will contact you promptly. For immediate attention, please call us at 800-548-0356

Oops! Something went wrong. Please make sure you completed all fields.

Send us a message and we'll be in touch!

Our professional team at Advanced Hearing & Balance Specialists will take care of your inquiry shortly. Prefer to book an appointment directly?