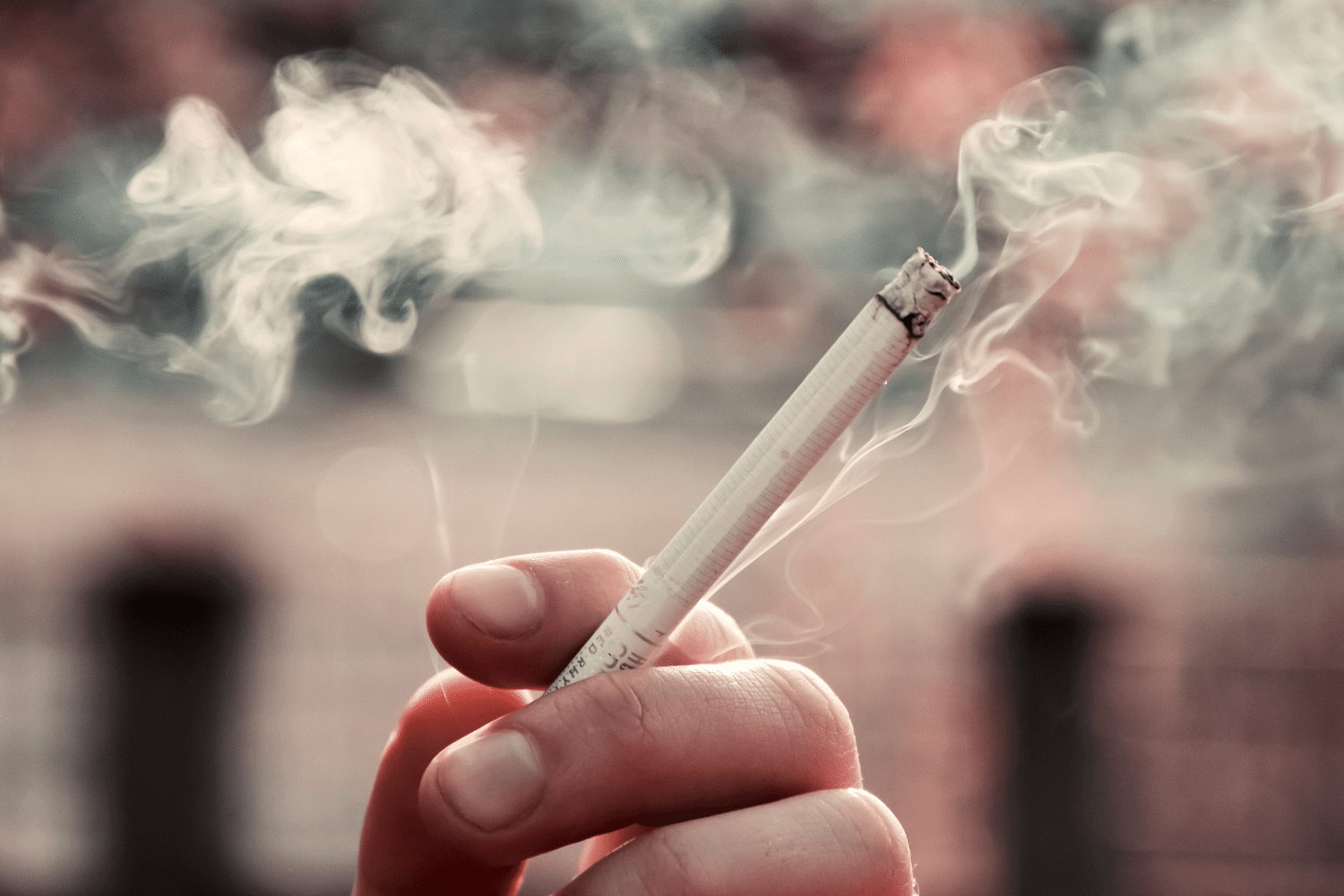 Hearing loss isn’t confined to older adults: children of all ages can experience a loss of hearing. About three out of 1000 babies are born with hearing loss, and its prevalence is increasing in adolescents.

Researchers from Japan were interested in seeing if they could link cigarette smoke with childhood hearing loss. Their findings were published in Pediatric and Perinatal Epidemiology.

The study looked at the data of more than 50,000 children born between 2004 and 2010. The researchers were specifically looking at the development of hearing loss in these children by the age of three.

To narrow it down further, they looked at four separate ways children could be exposed to cigarette smoke. Of the children studied:

The results of this study were in line with what your St. George audiologist would have predicted – cigarette smoke is bad.

By the age of three, the prevalence of hearing loss in the children in the study was 4.6 percent. When compared to children who were not exposed to any cigarette smoke the results were:

The Conclusion of the Study

While just these results alone cannot alone prove that being exposed to cigarette smoke can cause hearing loss, there is a correlation between the two.

In addition, the results from this study help to support the CDC’s medical recommendation that smoking while pregnant can be harmful to your child.

Dr. Koji Kawakami of Kyoto University in Japan, the senior author of this study, states “The findings remind us of the need to continue strengthening interventions to prevent smoking before and during pregnancy and exposure to secondhand smoke in children.”

In addition to hearing loss, secondhand smoke can lead to an increase in ear infections in children. This is problematic as the more ear infections a child has, the higher their risk is of developing additional hearing problems. This in turns can impede their ability to learn and develop.

It is important to note that not all pediatric hearing loss is caused by cigarette smoke. Hearing loss in children can be caused by a number of factors, including:

Because of this recent study, we may have to add secondhand smoke to the list.

To learn more about hearing loss or to schedule an appointment, contact your today.

Thank you! One of our team members will contact you promptly. For immediate attention, please call us at 800-548-0356

Oops! Something went wrong. Please make sure you completed all fields.

Send us a message and we'll be in touch!

Our professional team at Advanced Hearing & Balance Specialists will take care of your inquiry shortly. Prefer to book an appointment directly?